Spirit and Science, Q and A with Brother Kyle

He lives in Philadelphia now, but Brother Kyle Mena is a “New Yorker at heart,” having been born and raised there by his mom and abuelos (grandparents). He realized his calling to religious life slowly, and even sees it linked to construction in his college dorm: “As the jackhammers rang outside and clogged pipes led to sewage backup in our rooms, at times, I sought refuge in our school chapel and campus events, including campus ministry.” His faith flourished in college, and then he providentially met a De La Salle Christian Brother, who opened up a whole new world—one that he eventually came to join.

Was your family enthusiastic about your becoming a Brother?

My family was set on me developing a family of my own and having children and grandchildren. Nonetheless, both family and friends have come to respect the idea of religious life after meeting the Brothers and seeing my joy in community.

What style of prayer works for you?

I pray best in a quiet setting with some light acoustic guitar or piano playing in the background. I find that music balances me, especially when reading the Psalms or other scriptural literature. I also appreciate going outside of my usual routine and praying with a live gospel choir or contemporary music choir.

What’s the most fun you’ve ever had with your community?

Some of the best memories in community are from around the dinner table. To eat with the Brothers is to share laughs, smiles, enriching conversation, great food, and fraternity.

What is it like to teach as a Brother?

I like the challenge to have to think on my feet, literally and figuratively. Teaching both religion and science helps me to continue the journey of making connections between faith and reason, and I’ve come to have a passion for working with young folk.

Mother Teresa because she encouraged leaders in society to step up and serve one another “person to person.” I also enjoy Saint Anthony of Padua for his patronage to the poor and the lost.

Since this article was published, Brother Kyle Mena has transitioned as a part of his formation to be a Novice with the Brothers of the Christian Schools. He currently is participating in his Novitiate year in Chicago, Illinois. 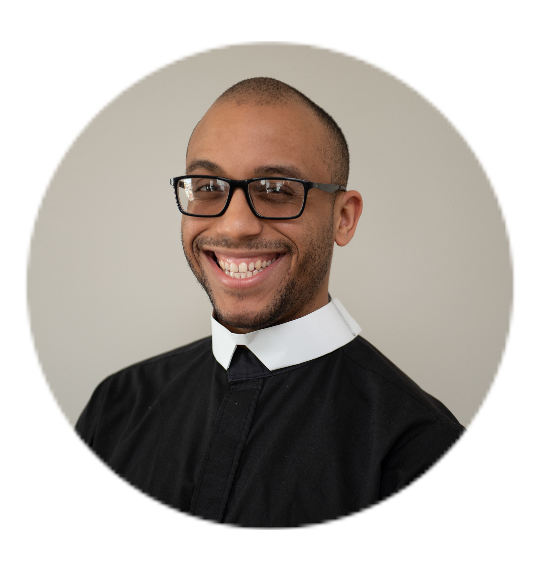 I was involved in community service and began thinking of the vocation of a teacher. I realized it is a valiant vocation… 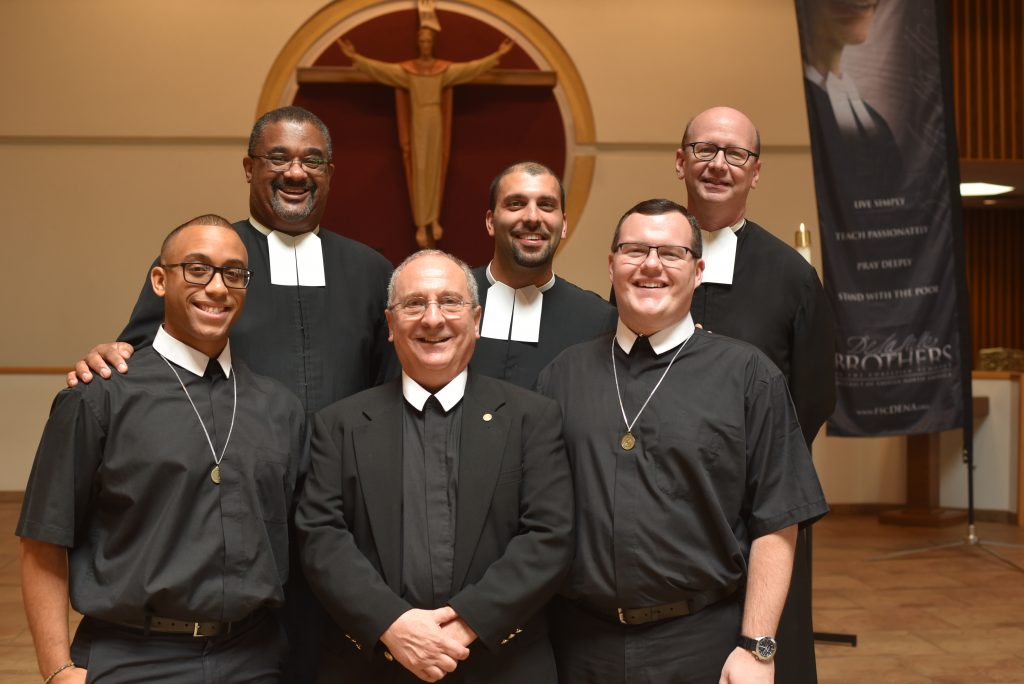 Call to Community, An Experience of Brotherhood

The VISION Vocation Network site offers a variety of articles on discernment, written by and for young people…