Lasallian education is rooted in the mission of Saint John Baptist de La Salle, patron saint of teachers, who founded the De La Salle Christian Brothers more than 300 years ago. 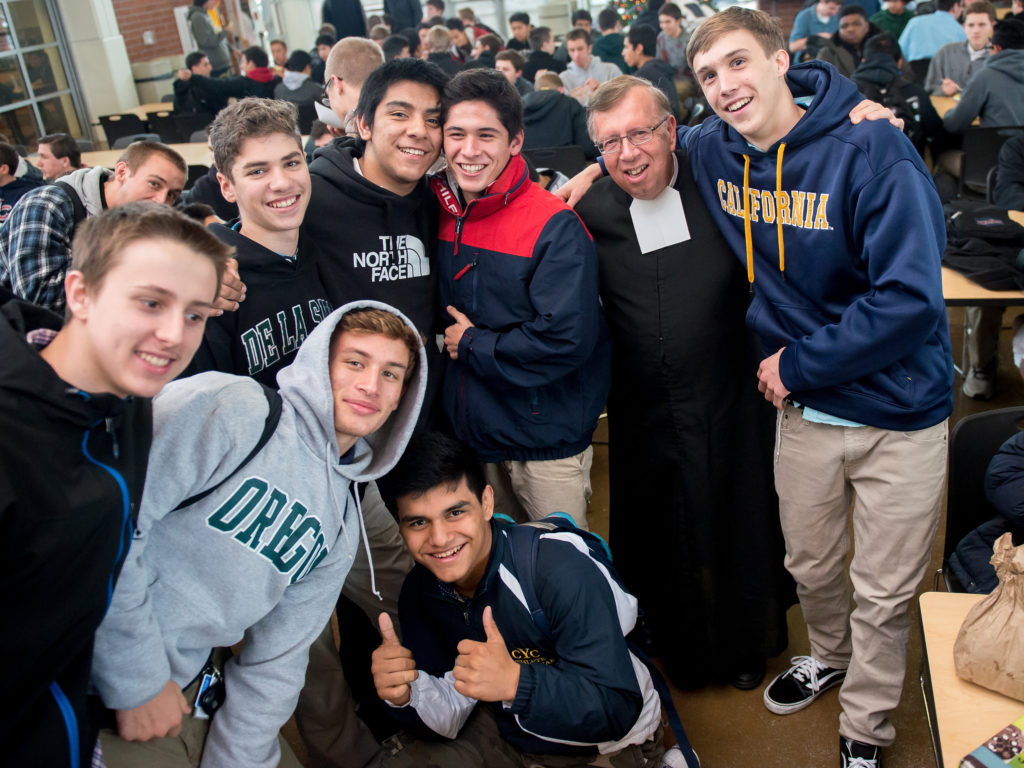 De La Salle transformed education by forming a community of educators with whom he developed a spirituality of teaching and learning, to give a human and Christian education to young people, especially the poor.

Today, the De La Salle Christian Brothers and their Partners continue to respond to students through advancements in teaching, technology and scholarship.

In Lasallian communities, educators touch hearts, stimulate minds and cultivate leadership to prepare students for life, work, and service to society and the Church. 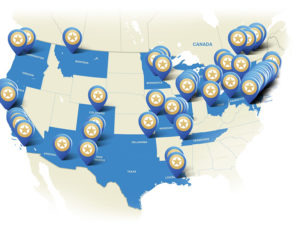 The Lasallian mission touches the hearts of more than one million young people in 1,000 ministries and 79 countries. 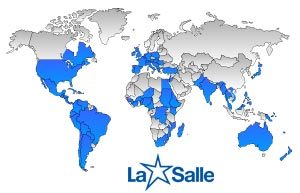