As Brothers and Lasallian partners, we work together and in association to provide a human and Christian education to the young, especially the poor, according to the ministry entrusted to them by the Church.

Inspired by the life and vision of John Baptist de La Salle, the Patron Saint of Teachers, the Institute of the Brothers of the Christian Schools is an international Roman Catholic order of lay religious Brothers. 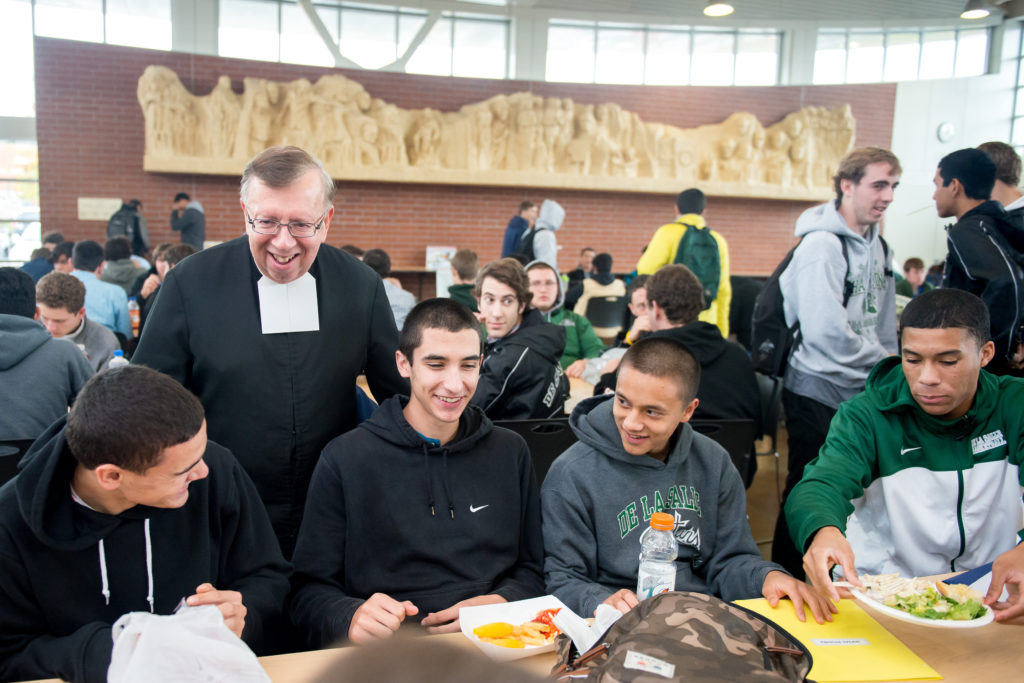 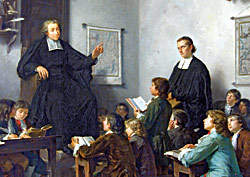 Since the Institute’s beginning at one parish school in Rheims, France, in 1680, it’s educational ministry has grown into a worldwide network of students, educators, parents, benefactors, and alumni. In God’s Providence, De La Salle and the first Brothers established the Christian and Gratuitous Schools (now called Lasallian Schools) as a visible instrument of the reign of God, making education accessible to the young, especially those who are impoverished and marginalized. 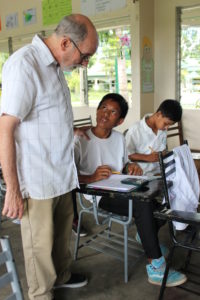 Comprised of five geographic Regions, containing a collective of over 35 Districts (provinces), there are close to 1,000 schools and educational centers at every level, as well as children and family services programs in 80 countries educating nearly one million students.

The Brothers of the Christian Schools is the largest religious order of Brothers in the church dedicated solely to the mission of Christian education.

The Lasallian Region of North America/Région Lasallienne de l’Amérique du Nord (RELAN) encompasses Lasallian education in the United States and Canada. It is one of five Regions in the Institute of the Brothers of the Christian Schools, which sponsors one of the largest education networks in the world. 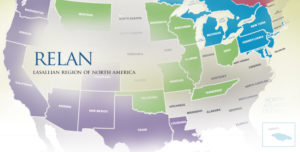