3 Lessons I Learned About Discernment

For most of my twenties, I pretended to discern. I don’t say that proudly, but that is the truth.

Whenever friends, colleagues or brothers would ask me if I had considered becoming a Brother I would offer my go-to response – “If God is calling me to be a Brother I will gladly do it, but I haven’t received that call yet.” This was a true statement, but not necessarily because I wasn’t being called. It was true that I didn’t “receive the call” because I was actively trying to not listen.

I did not want to hear that call partially because I was afraid, and partially because I was comfortable. I had a great job as a teacher and administrator. I shared an apartment with friends, owned possessions I enjoyed and had complete control and autonomy over my life decisions. At that point in my life, I determined that all these factors would contribute to more good deeds, joy, and happiness than whatever God was calling me to.

“As long as I do great work and live a good life, I am doing enough to keep God happy.”

It wasn’t until I turned 30 that I knew this wasn’t enough. I began to realize that vocation isn’t about making God happy – it’s about finding a radically different level of joy and fulfillment that comes from living the life that God desires for us – not because it makes Him happy, but because He receives praise, glory, and honor when we live our lives to the fullest. And the best way to live our lives to the fullest is by living a life that is a total response to God’s call.

Lesson 1: Responding to our vocational call brings more joy than we can ever imagine, even if it includes perceived sacrifice.

Anytime I thought about religious life I immediately focused on all the things I would need to say “no” to – marriage, a family, money, prestige, possessions, autonomy, etc. Focusing on the negative aspect of religious vows immediately stopped my discernment before it began.

Lesson 2: Our Call is revealed to us in a variety of small imperceptible ways.

One reason I was hesitant to enter religious life was that I believed that I needed to be completely certain that this was my vocation before I could take that leap. Reflecting on that now I acknowledge how unrealistic that was, at least for me. I was convinced that I needed a moment like St. Paul. Instead, I realized that initially, God’s invitation was one of “the next yes.” By discerning the smaller things God was calling me to make the “bigger” call much easier to acknowledge. It also made the “leap” much more manageable.

When I began feeling a stronger pull towards religious life when I turned 30 I still was not ready to acknowledge that I was called to Religious life. Instead, I acknowledged that I was simply being called to enter more fully into the spiritual and mystical life of the Church. I began taking my personal prayer more seriously, attending Mass more frequently, and seeking out Spiritual Direction. Each of these smaller commitments made it easier to discern what the next step was for me – asking permission to live in a religious community while I continued working and discerning.

Within a short month of living this life, I felt different. I couldn’t put my finger on it, but I knew that something was different. My colleagues and friends would ask me if I had gotten a new haircut, or lost weight, or something, trying to figure out what was different about me.

“We can’t describe it, but something is different about you. You just seem different…In a good way.”

While there was nothing tangibly different about me, the difference was profound – I was finally living a life where all aspects were in harmony with God’s will. On the outside, I was the same, but I was being transformed on the inside. By the time I made the decision to enter religious life those closest to me were not surprised – they could see that this was my calling. Hearing them share these observations helped me recognize God’s call in a way that I couldn’t properly identify relying solely on myself.

It is here that the words of our Founder, St. John Baptist de La Salle ring most clearly:

“God, who guides all things with wisdom and serenity, whose way it is not to force the inclinations of persons… did this in an imperceptible way and over a long period of time so that one commitment led to another in a way that I did not foresee in the beginning.”

Lesson 3: We are strengthened by those who support us AND those who don’t understand us

When I began sharing my decision to enter Religious Life the reaction was mixed. I am blessed with amazing parents and family who were completely supportive of me, even if it took a few conversations to get there. I also had many friends and colleagues who shared some version of “it’s about time” with me – recognizing that many of them were aware of my call before I was. This support and encouragement strengthened my resolve and confidence that this was the right decision. So did the conversations with those who did not understand or challenged my decisions…

It would take me too much space (and too much time to read) to go over my response to each question. BUT these questions played a monumental role in my discernment. We must always be cautious of only hearing what we want to hear. All these questions are ones I had asked myself at one time or another, and many times did not answer.

Engaging with these questions, bringing them to prayer and talking about them not only helps others understand my decision, but it helped me understand and take ownership of my decision. It allowed me to enter more fully into religious life, recognizing that there are indeed doubts and sacrifices that exist.

Entering religious life doesn’t remove these. Being able to honestly answer these questions makes this entire process more authentic. There is no magic involved with the decision to enter. All of our joys, pains, “thorns” are brought with us into religious life; acknowledging them and working through them with the help of God and community is what our “yes” is all about. 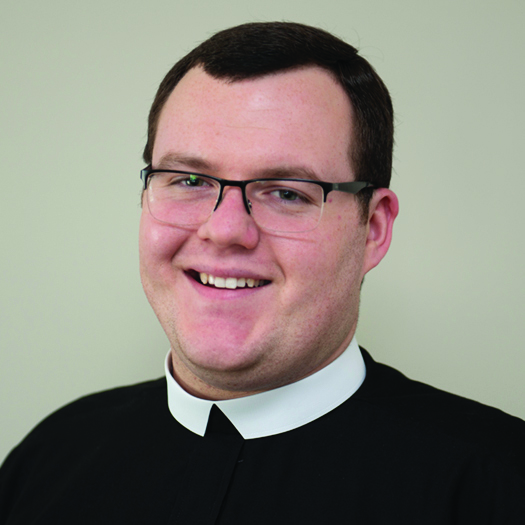 Through community prayer, I have recognized the presence of God’s care in my community 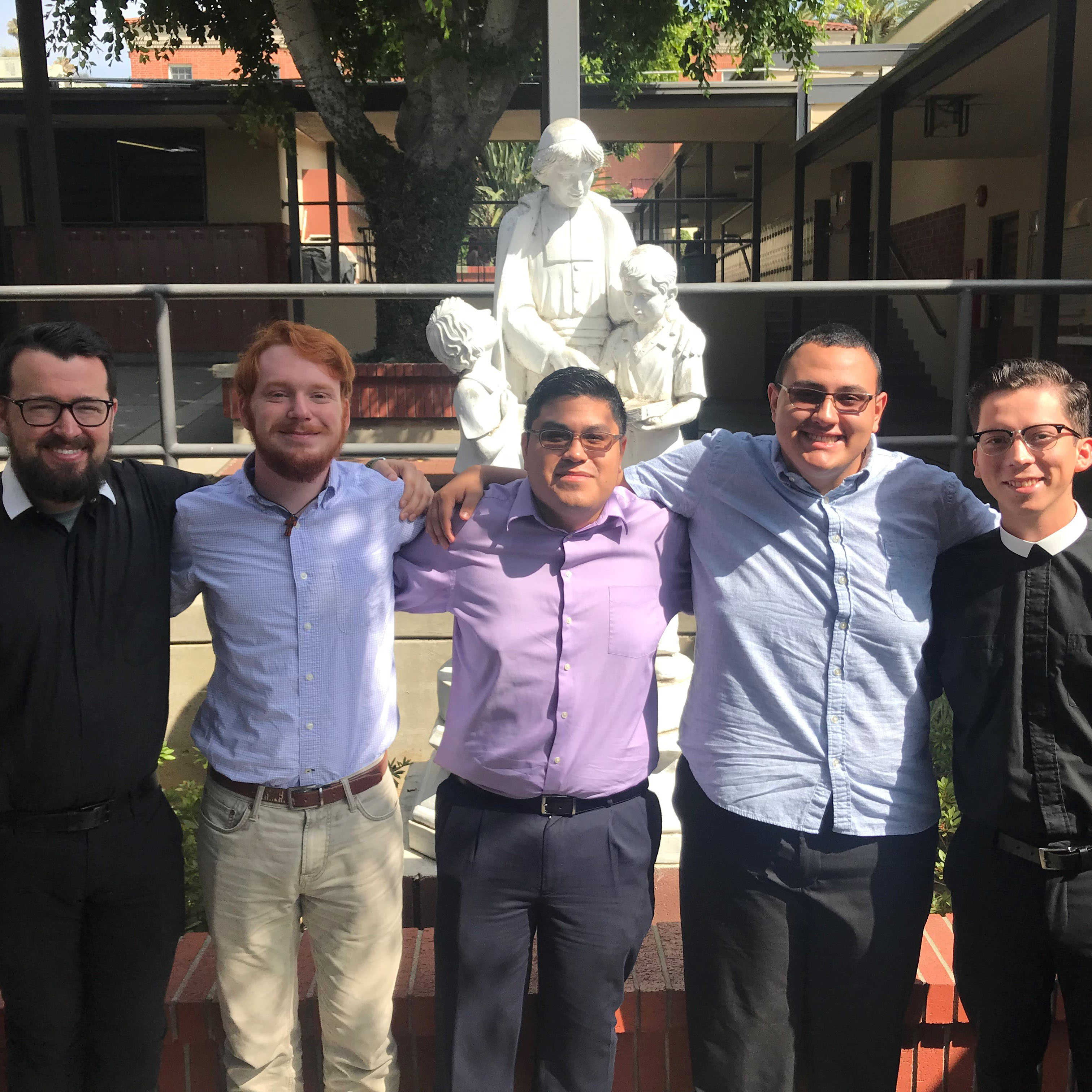 Summer Highlights: Companions on the Journey

It was an active summer for many of the Contacts, Aspirants, and Postulants 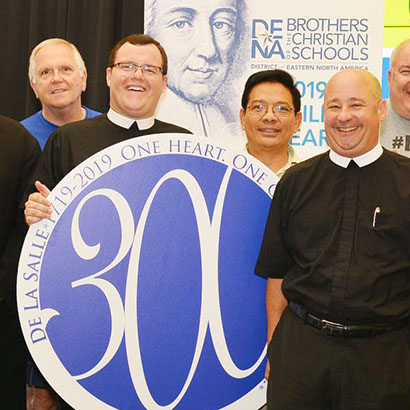