Accompaniment: Being Brother, A Reflection 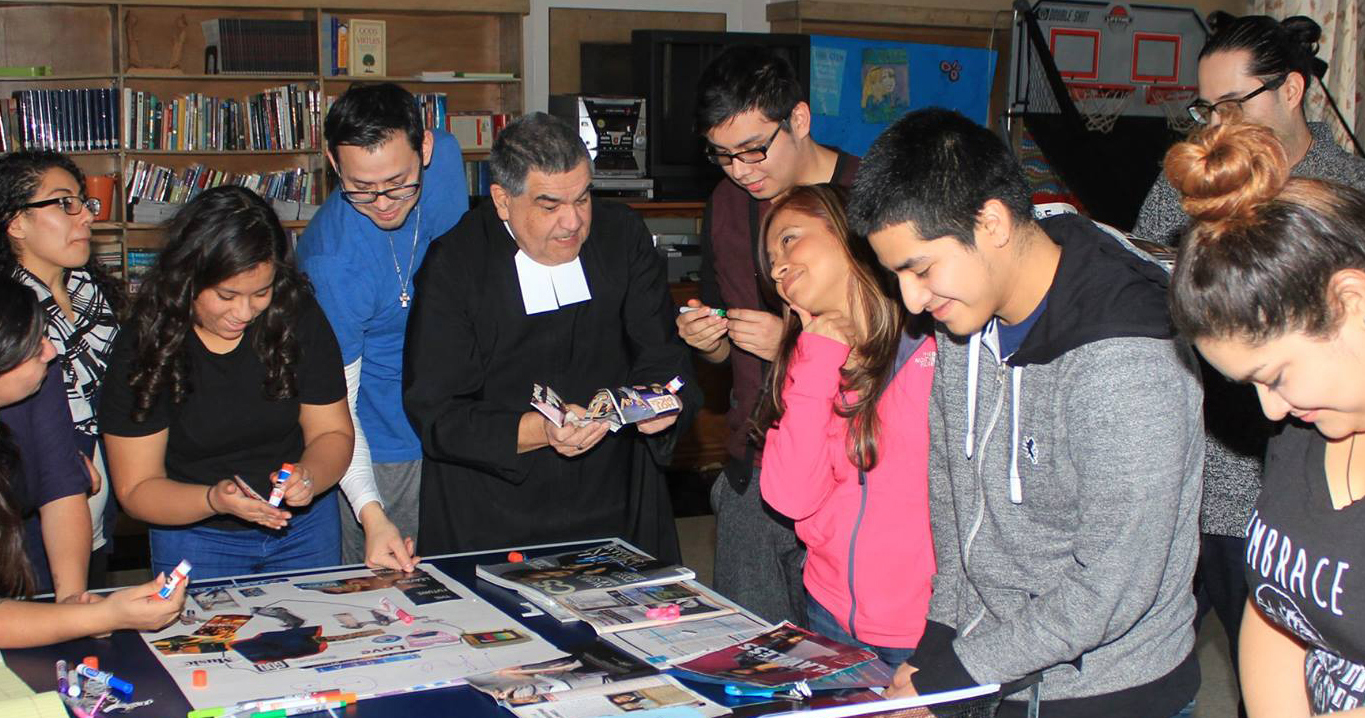 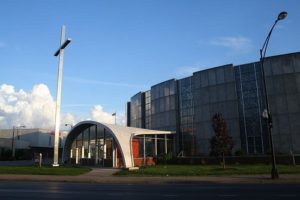 The parish sits at 55th and Kedzie in Gage Park, a troubled area in Chicago.  As I moved into part-time in the Vocation Office, a Brother suggested I get more involved with the Latino community. Being Latino myself, that was very attractive.  I asked the Lord to open a door for me. He took me at my word!  One night, I went to a Sunday evening Mass in Spanish at St. Gall’s.  I went into the church, genuflected, went to a pew, said a quick prayer, and opened the bulletin.  There it was!  A small ad which said that a bilingual catechist was needed for the high school program!  I looked at the tabernacle and said: “Okay, I get it, Lord!”

Two weeks later, I was teaching two high school classes on Saturdays. The parish was so big and so active that they had to have classes on Thursdays and Saturdays. Later, I would also teach two Confirmation classes on Saturdays.  Often, on cold winter mornings, I would ask myself if I was crazy, but, when I would arrive at St. Gall’s, all doubts disappeared.  I loved teaching the classes and tried to be creative because I knew that not all students who went to school all week probably didn’t come to Religious Ed. Classes because they wanted to!

The only challenge was the war of the cell phones. Some students fought me on putting them away or on silent.  One boy (Diego – not his real name) was particularly difficult about it. We locked horns for two years. The only positive sign I had was when he walked away from the bishop after receiving the Sacrament of Confirmation and grinned at me!

But I was told in spring of this year that I was being named Director of Formation for the District and was asked to move to St. Louis. I willingly agreed, though I left St. Gall’s with a heavy heart.  The two years I was there, Gage Park became more and more violent. I was always nervous that something would happen to one of my students. I had also become involved with the youth group.

One day in the summer, I saw on Facebook that a young person from St. Gall’s had been shot and killed.  The next day, I went over to the family home, not realizing that it was a popular teen I knew from the youth group.  When I got to the home and realized who it was, I almost fell apart. But I somehow held myself together to be there for the family and friends. They invited me to the basement, where they had set up a small altar and were saying the rosary in Spanish.  Not big on the rosary, I was strangely comforted by the rhythmic prayers.  Then, in the corner, I saw Diego, my formerly troublesome student. He was praying with the others and crying. After the rosary we hugged, and he just sobbed.  He told me that Julio (not his real name) was his best friend.  All I could say was: “I am here for you, man.”

The following Friday was Julio’s funeral. Diego was a pallbearer, but he was falling apart. I prayed; “Lord, help me to reach out to Diego.” He came and sat right in front of me at Mass. At the handshake of peace, he grabbed me and didn’t want to let go.  I knew that our relationship had changed in a radical way. That night we attended the candlelight service for Julio together.  He talked much, and I let him because I knew he needed to process. That is the last time I saw Diego and the last time I was at St. Gall’s.

We talk much about accompaniment these days. I believe catechesis is one way to do that. And I believe there are other Diego and Julios who need us. I’m no hero, but now I don’t hesitate to go to St. Cecilia’s in St. Louis every Sunday to attend a Spanish Mass and to serve as a catechist knowing the need of accompaniment of young people.